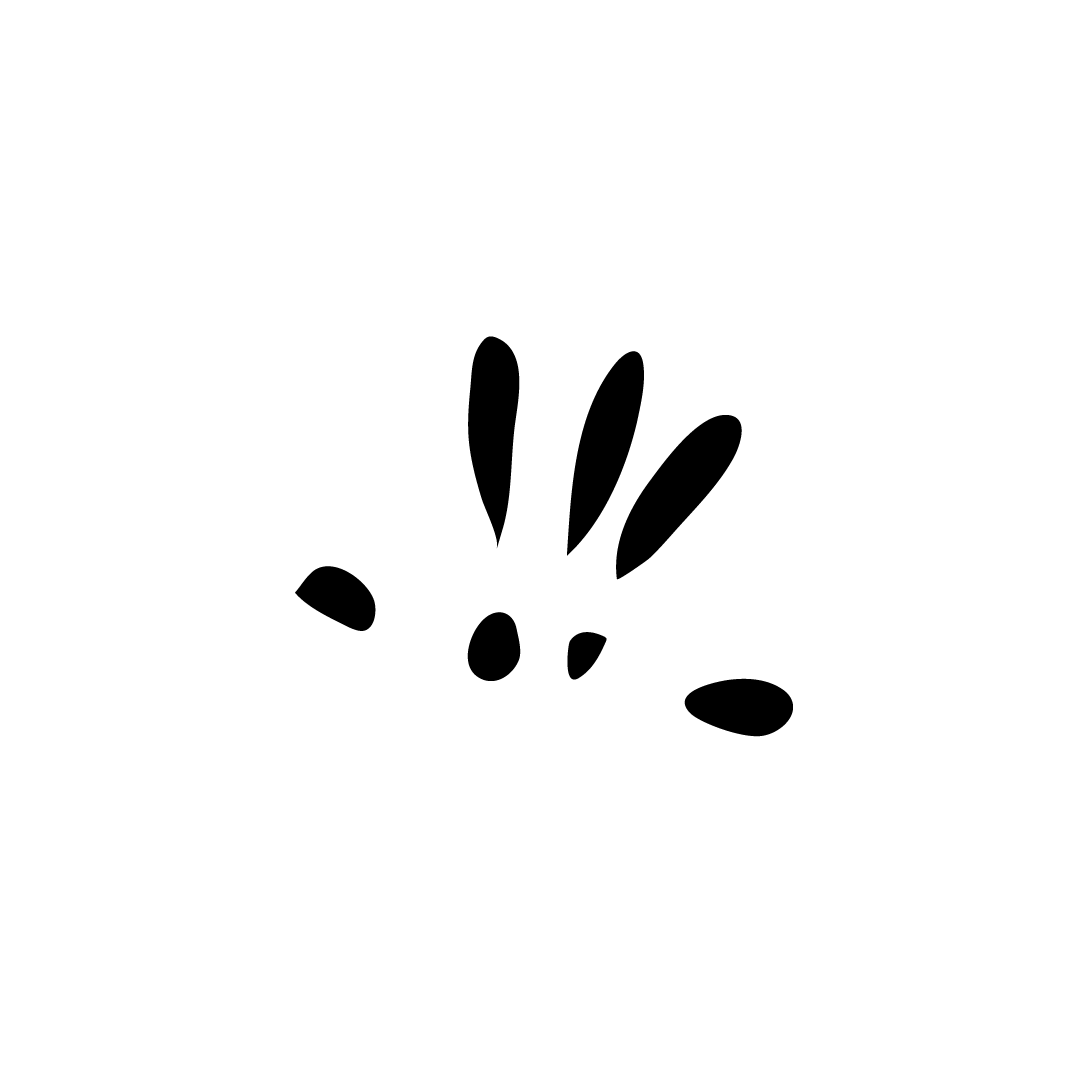 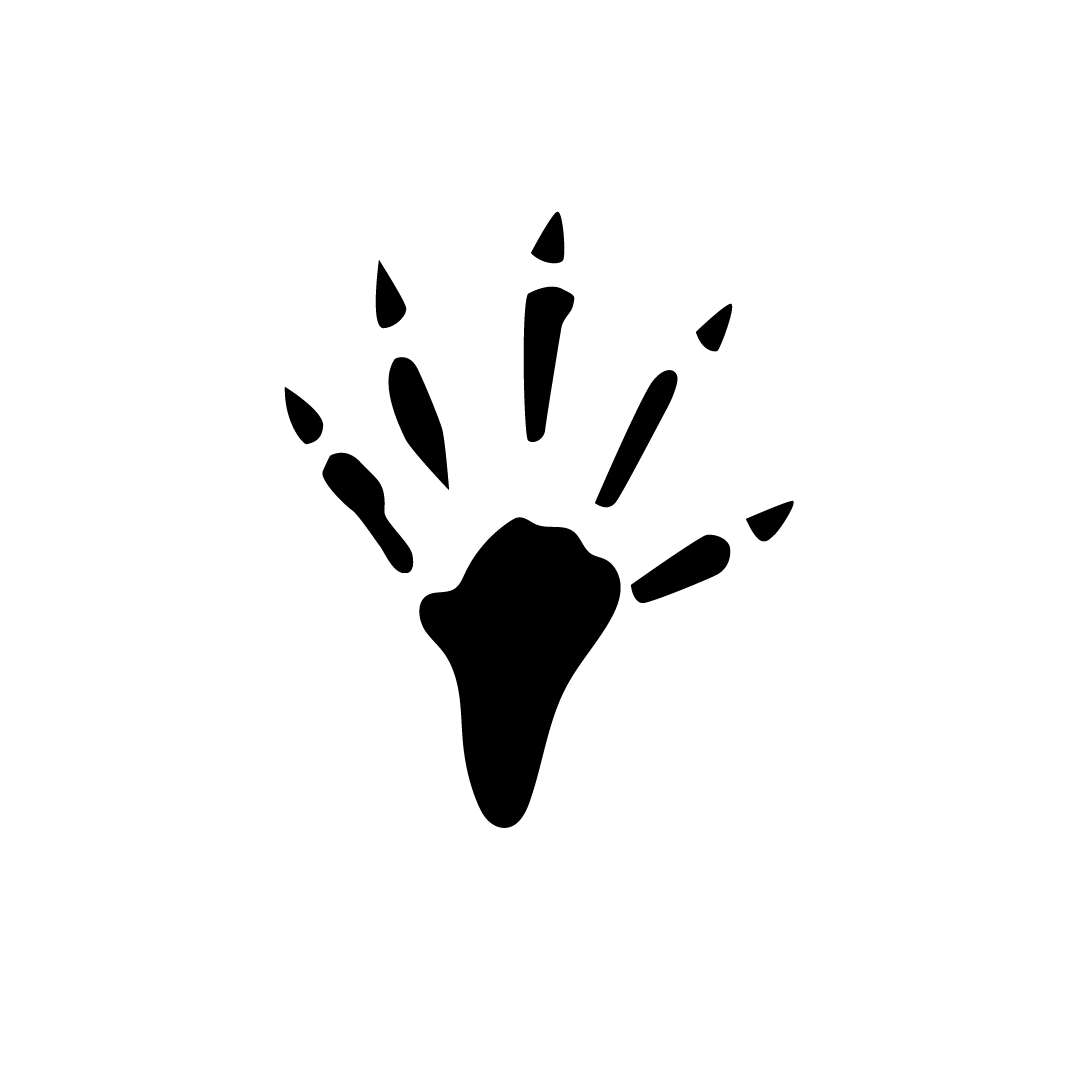 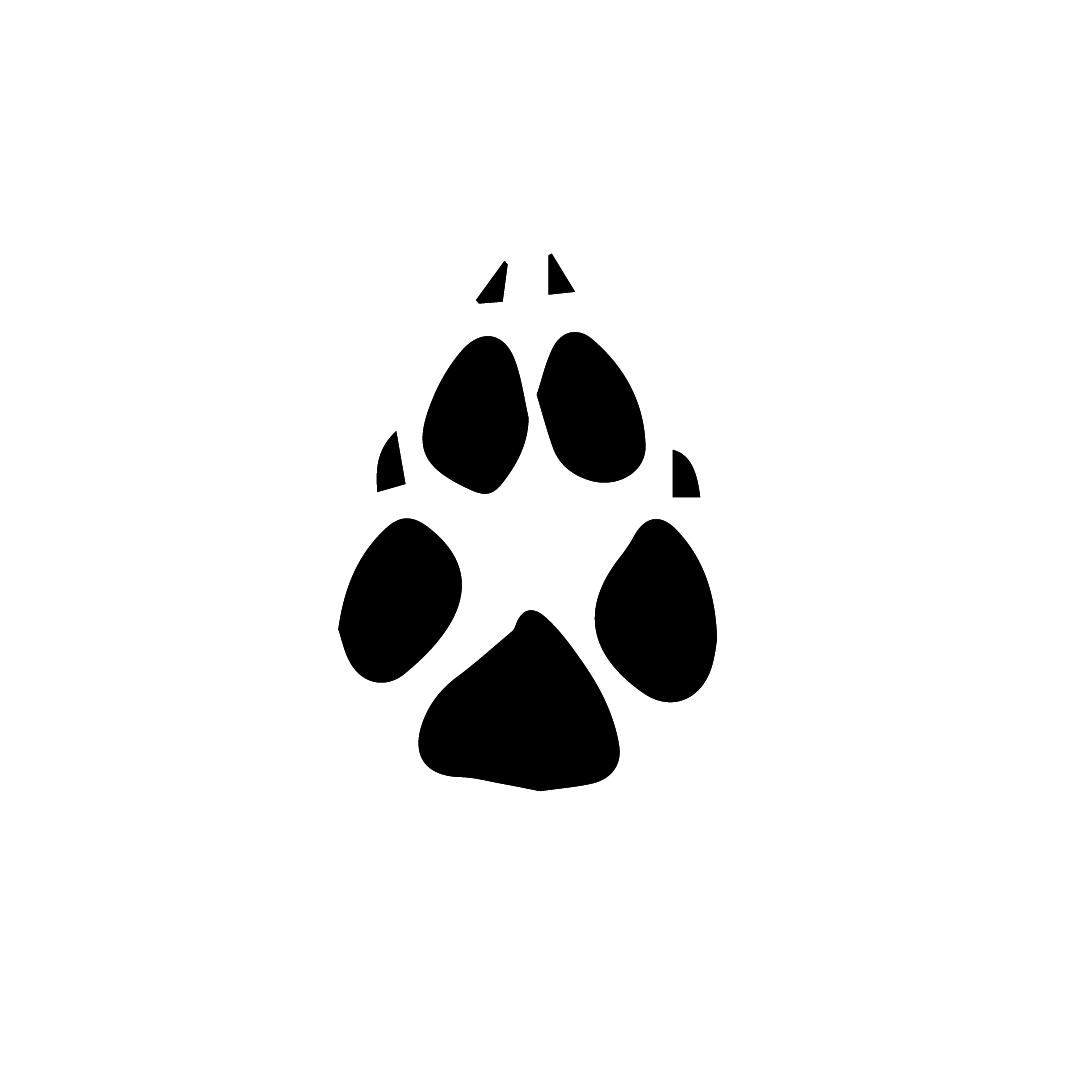 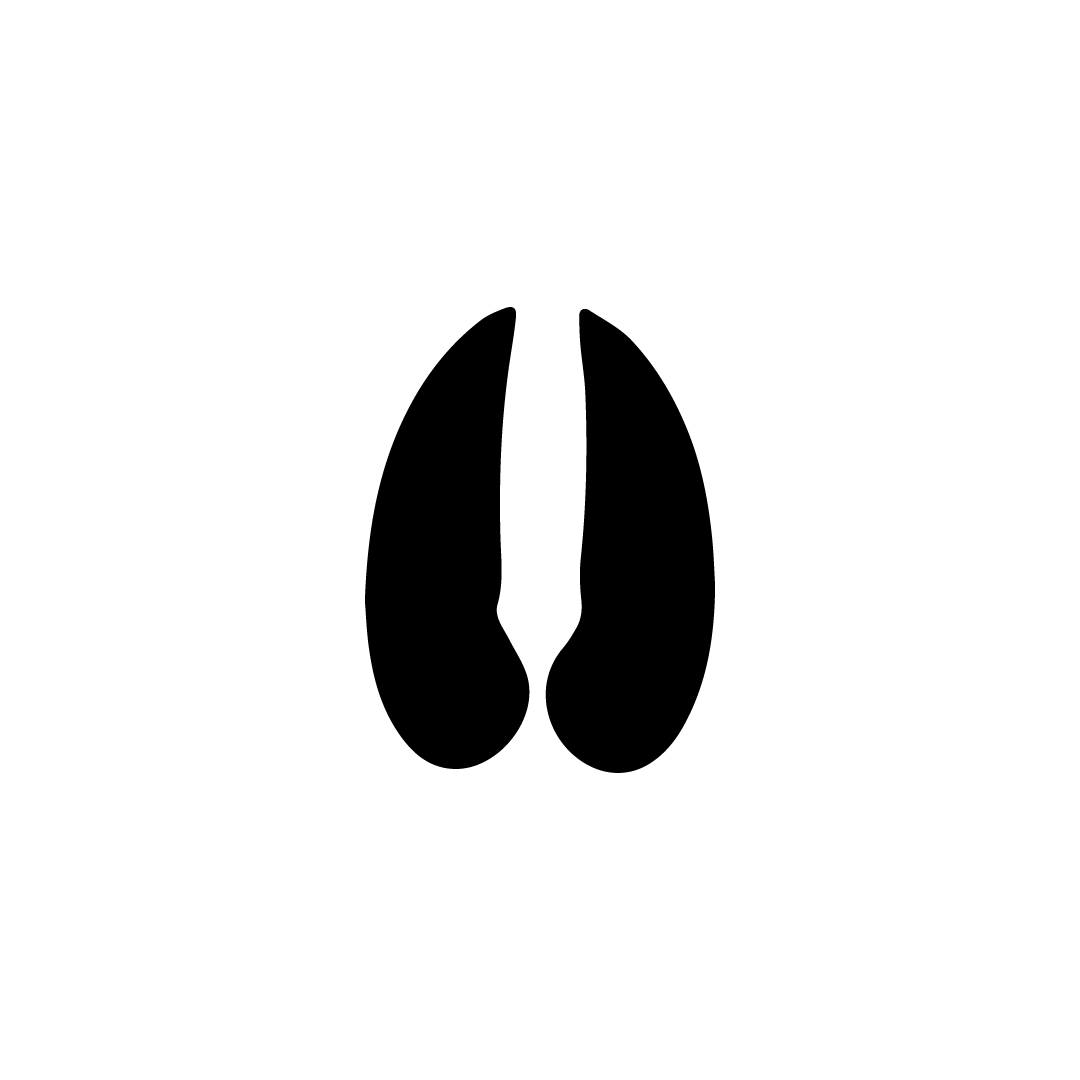 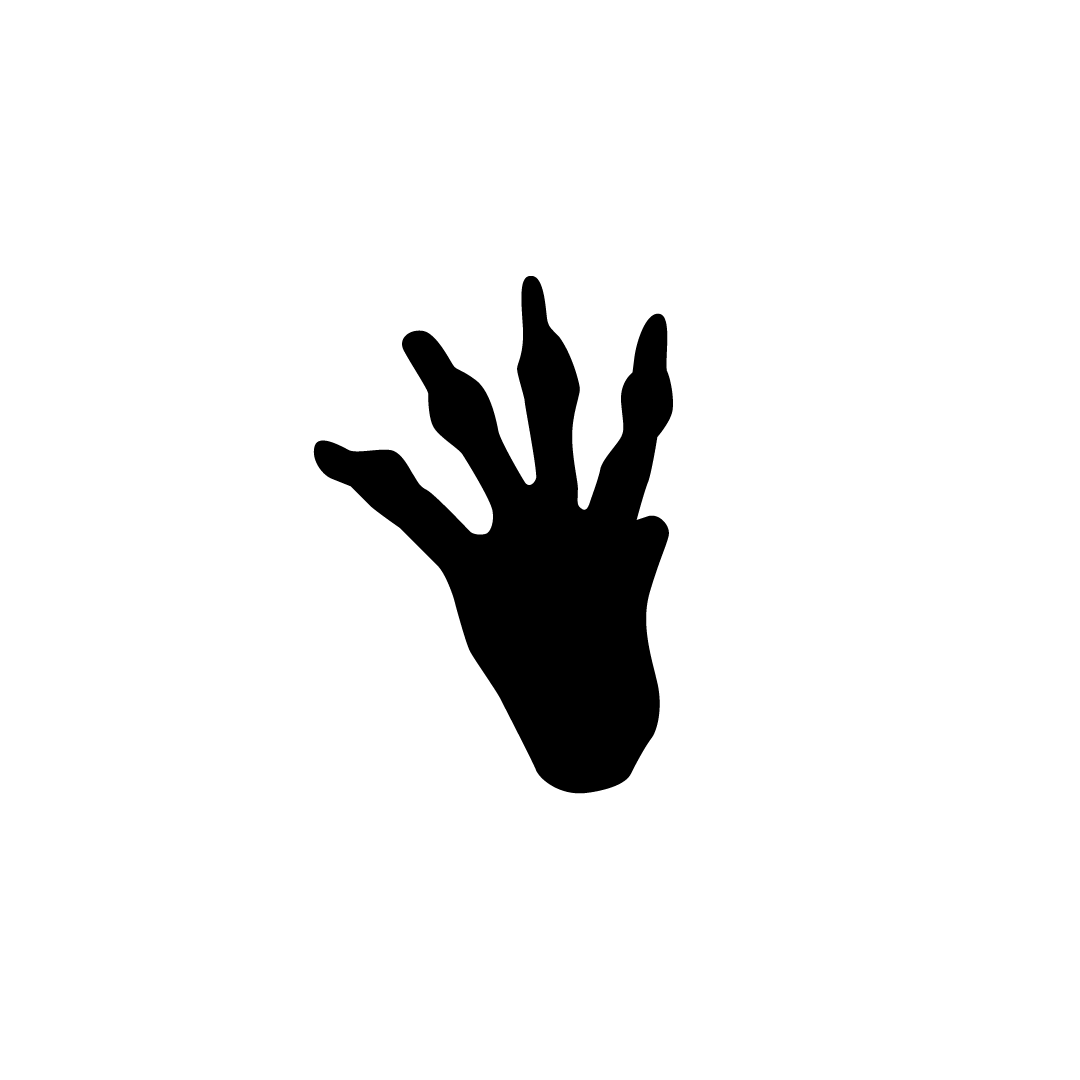 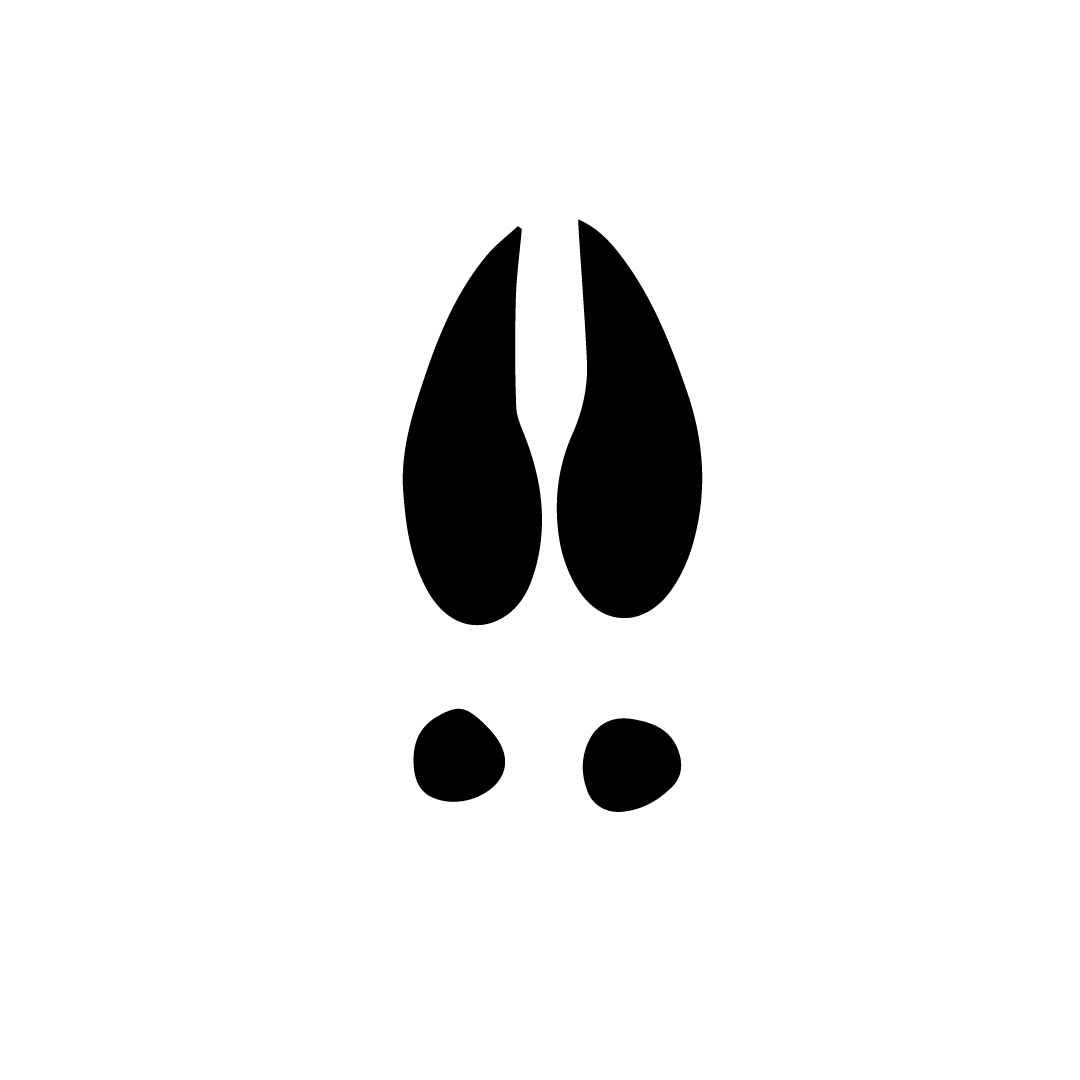 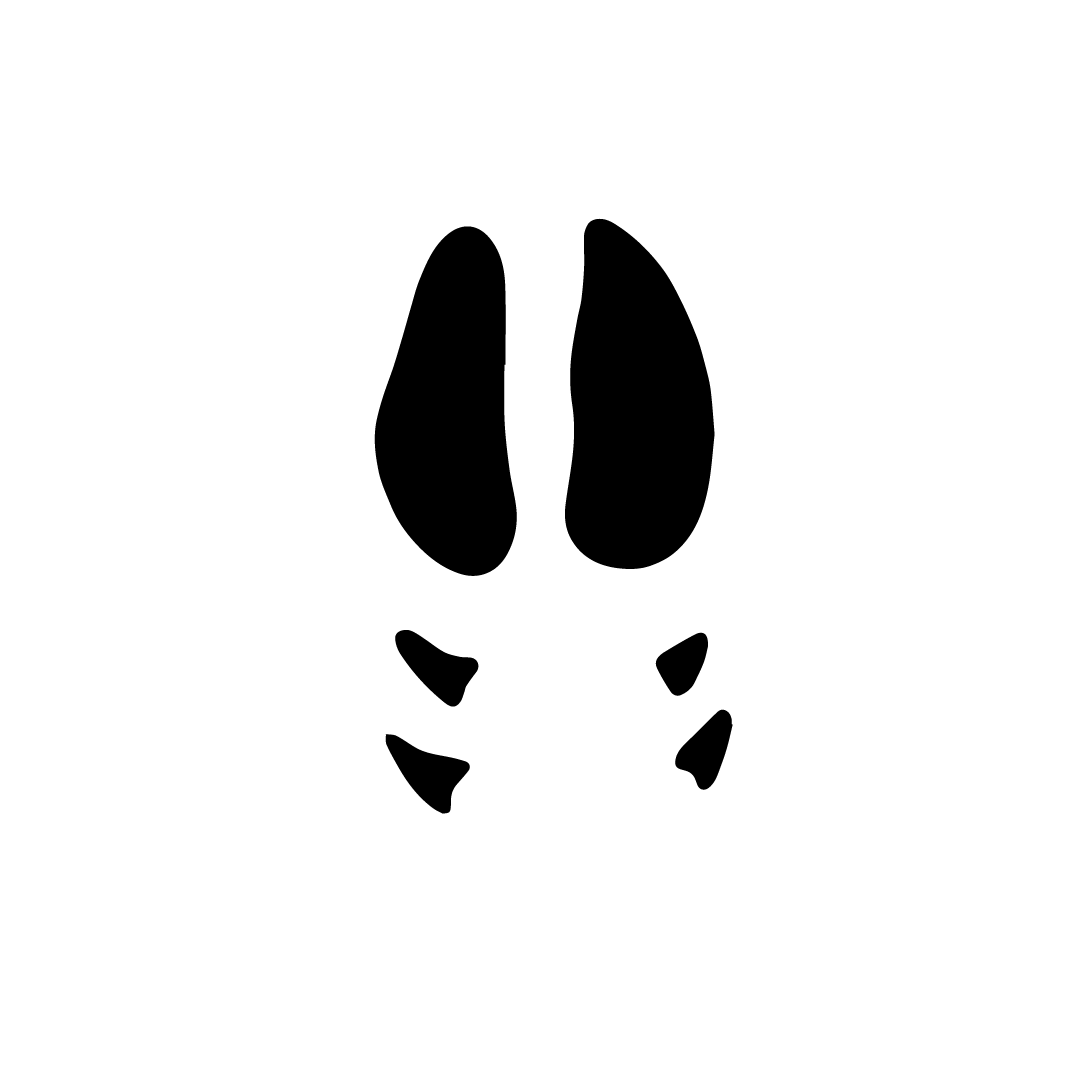 The ruins of the Pauline monastery in Salföld are a half-hour walk from the village. The road initially runs through fields, partially cultivated areas, and then leads into the forest. The place is part of the Káli Basin, under the care of Balaton Uplands National Park. The park was created in 1997 by merging six protected areas, one of which was the Kali Basin. Visitors to the monastery ruin are greeted by the Nature Reserve sign at the edge of the forest. The forest is dominated by native species: sessile oak and tern. The fauna does not differ from the typical fauna of Hungarian forests. Large mammals are represented by deer, stag, wild boar; predators by foxes. Dormice are typical rodents. (Balaton Uplands National Park dedicates two nature trails to them.) Woodpecker species are common in the older, hollow trees around the monastery ruin: the green, the black and the spotted woodpecker. Jays occur frequently. Typical representatives of songbirds are blackbirds, golden orioles, great tits and blue tits. As far as insects are concerned, you can listen to crickets and longhorn beetle in the archive. Dr. Mihály Ország (1930-2010) was a prominent Hungarian researcher, recordist and collector of animal sounds. We use samples of his collection with kind permission. His announcements can be heard at the beginning of each soundtrack. 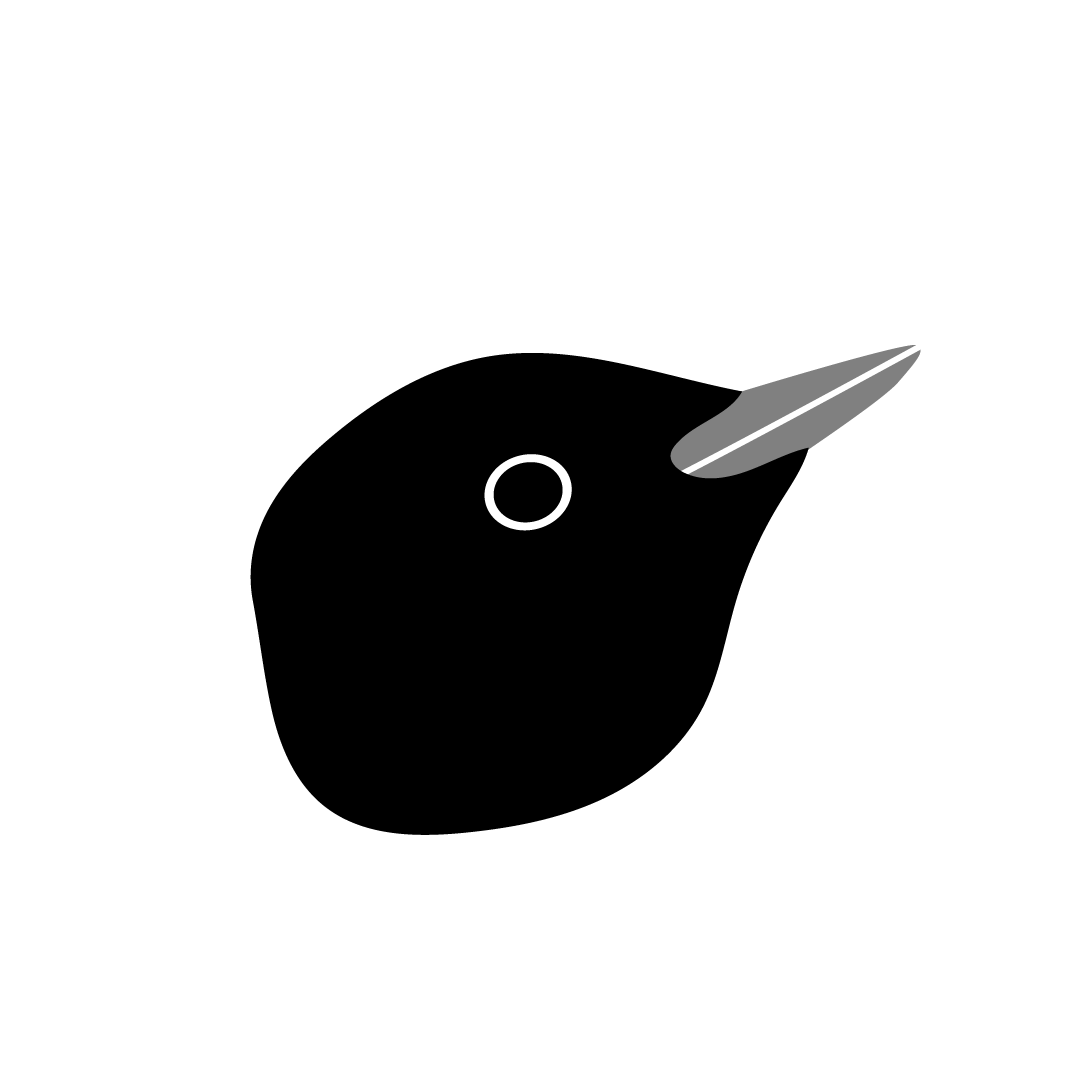 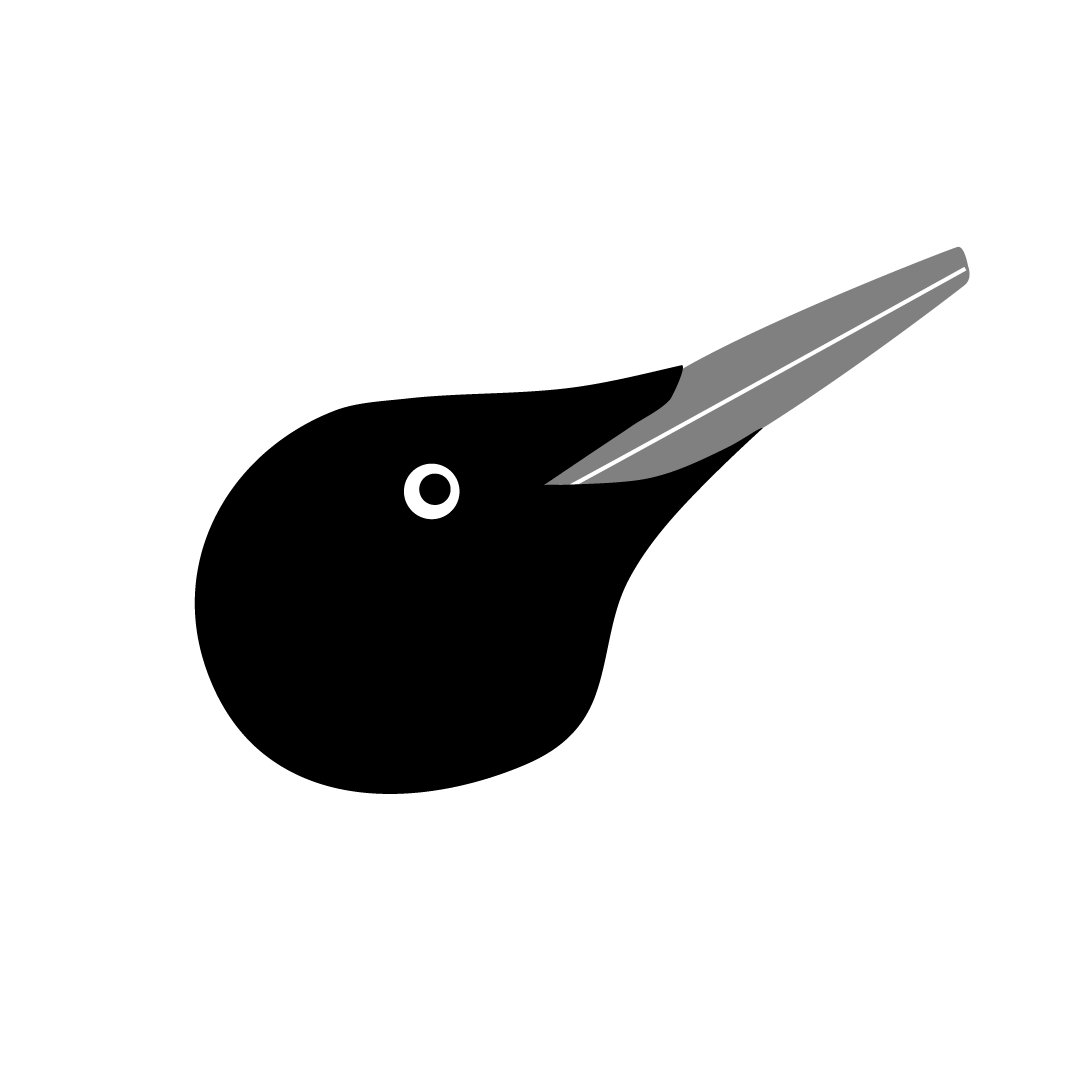 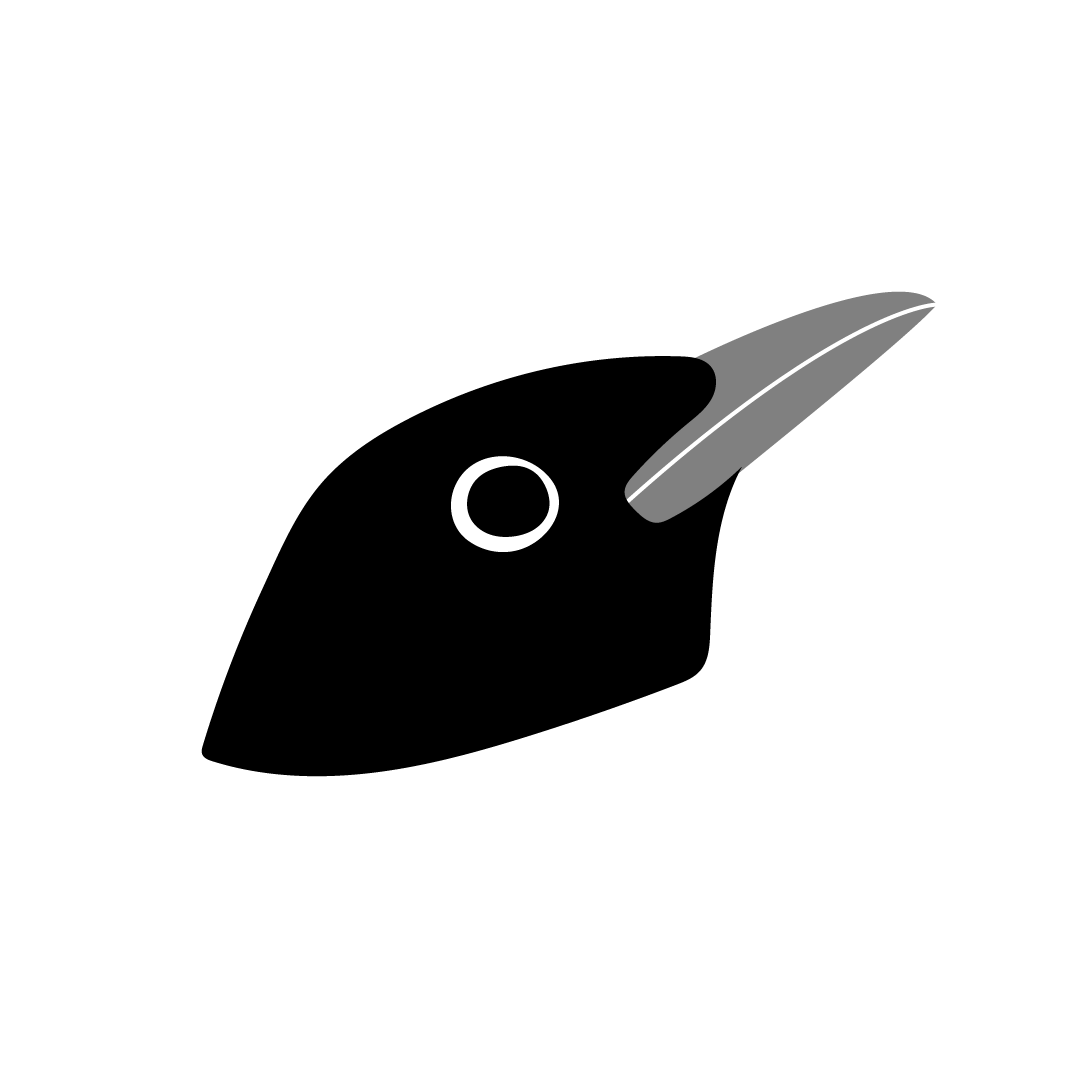 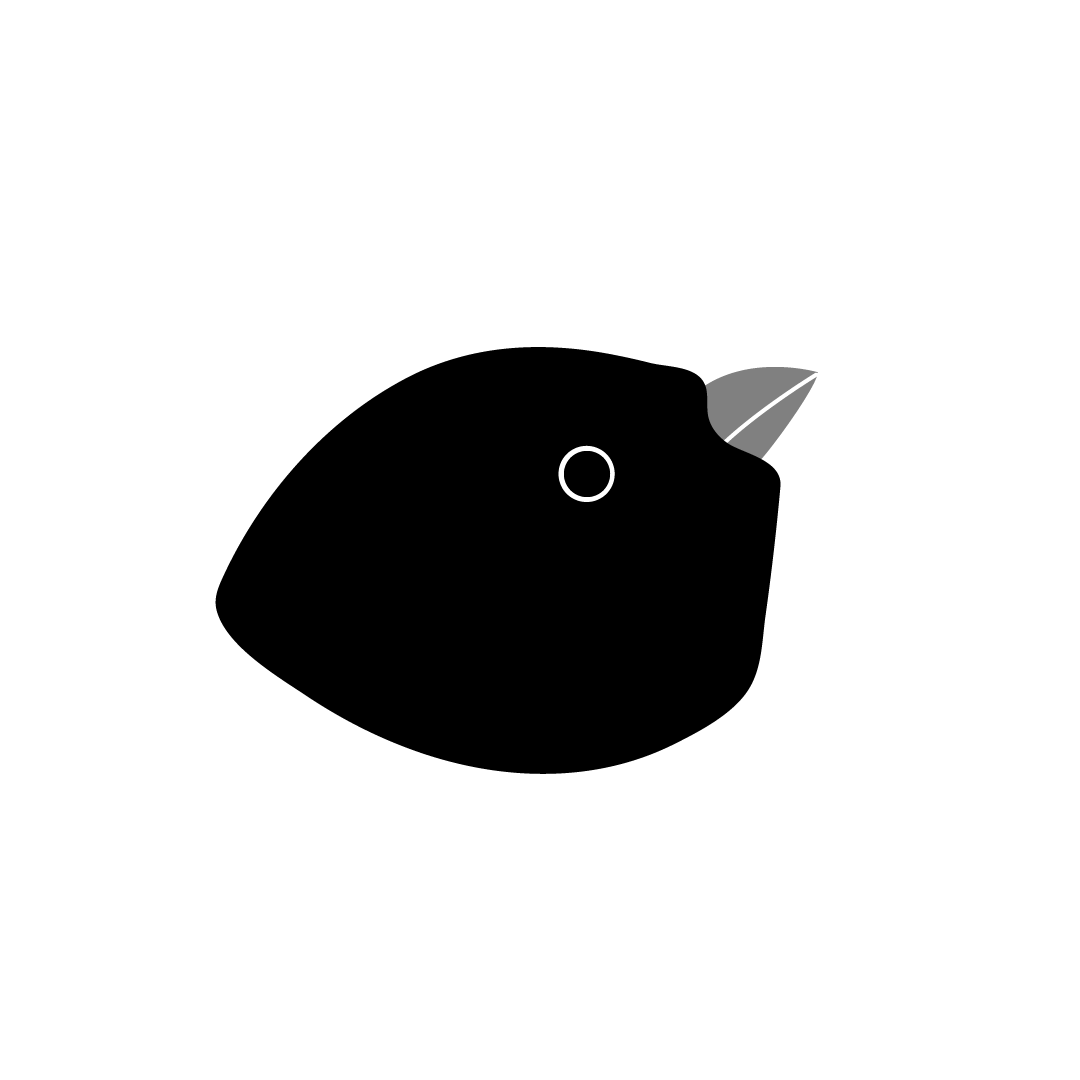 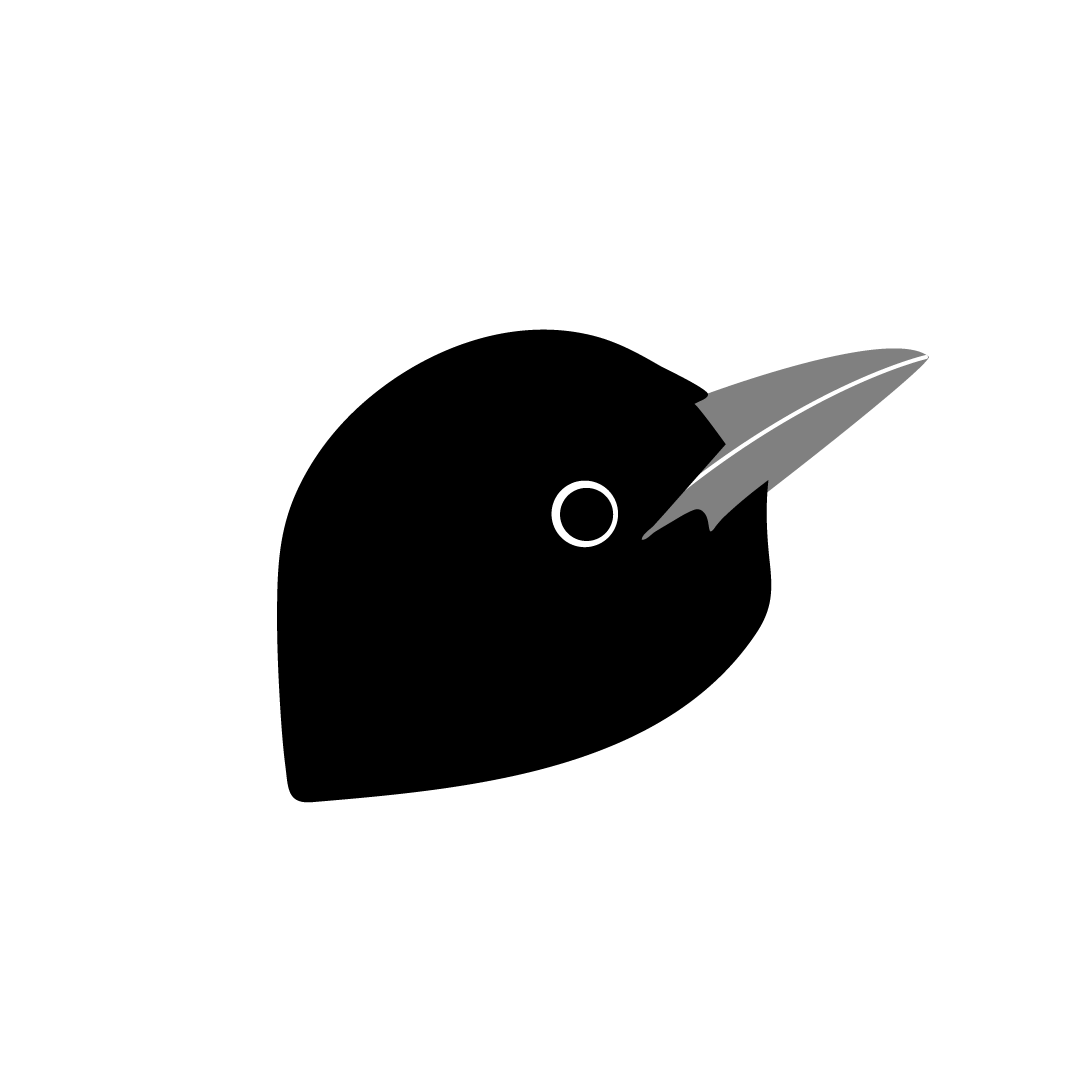 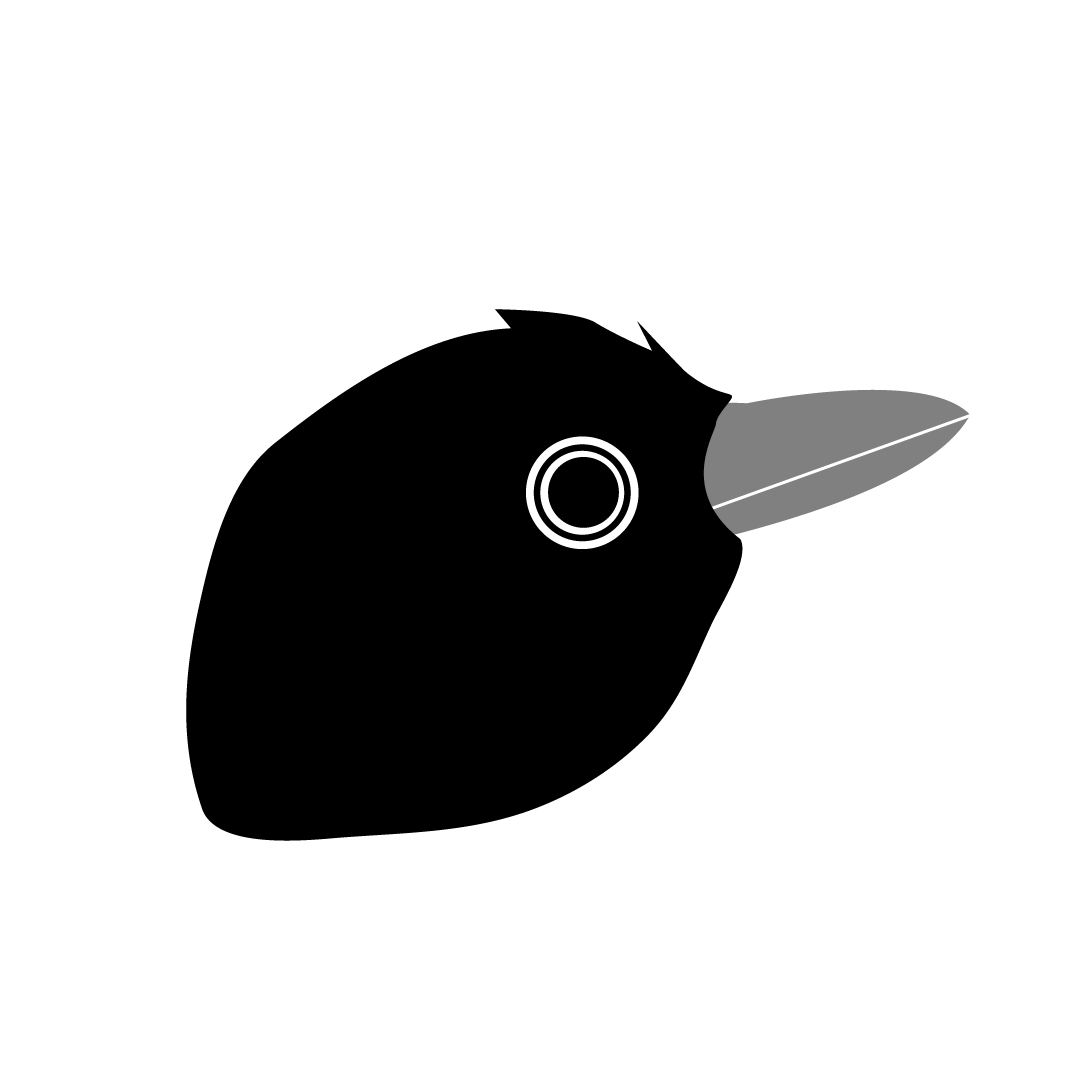 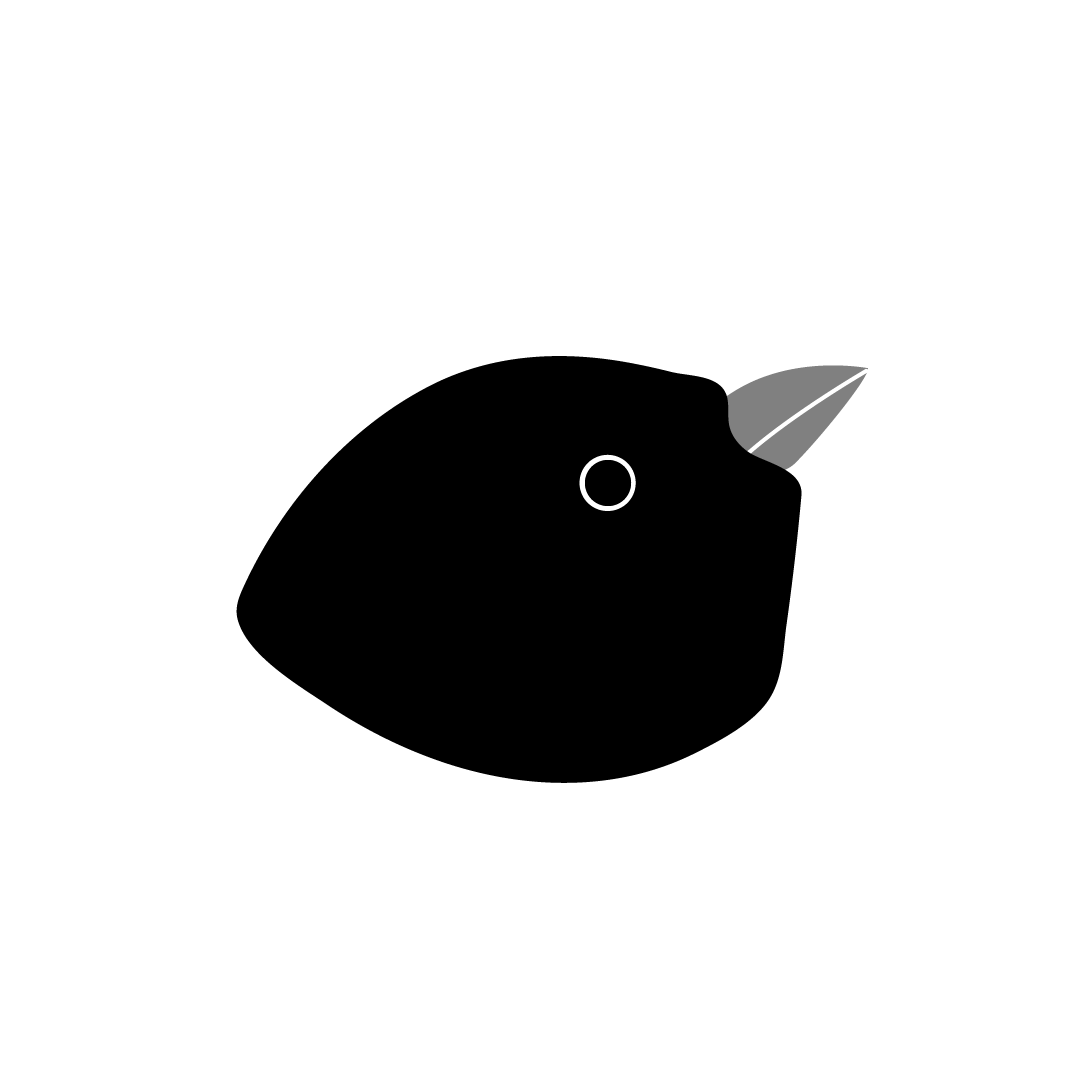 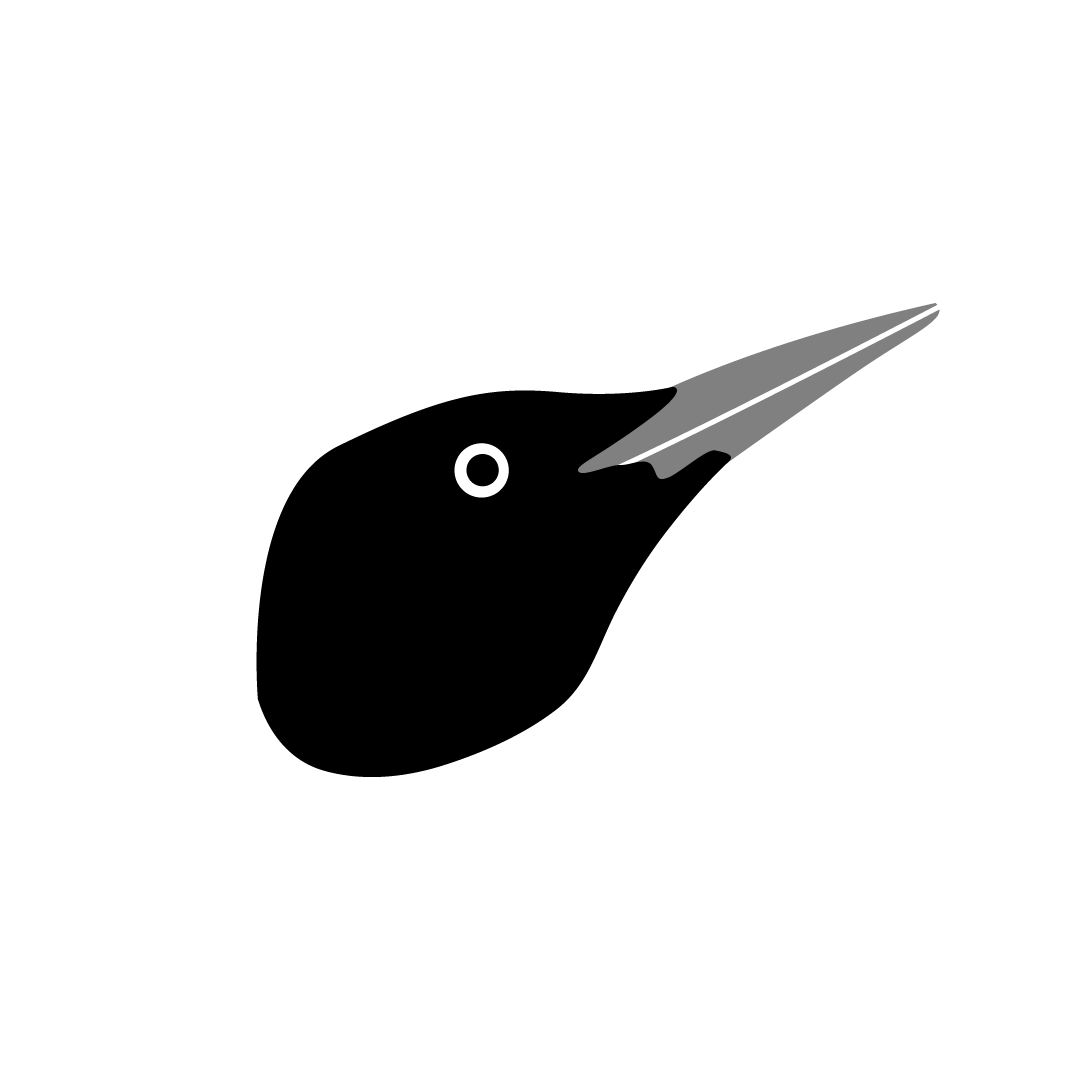 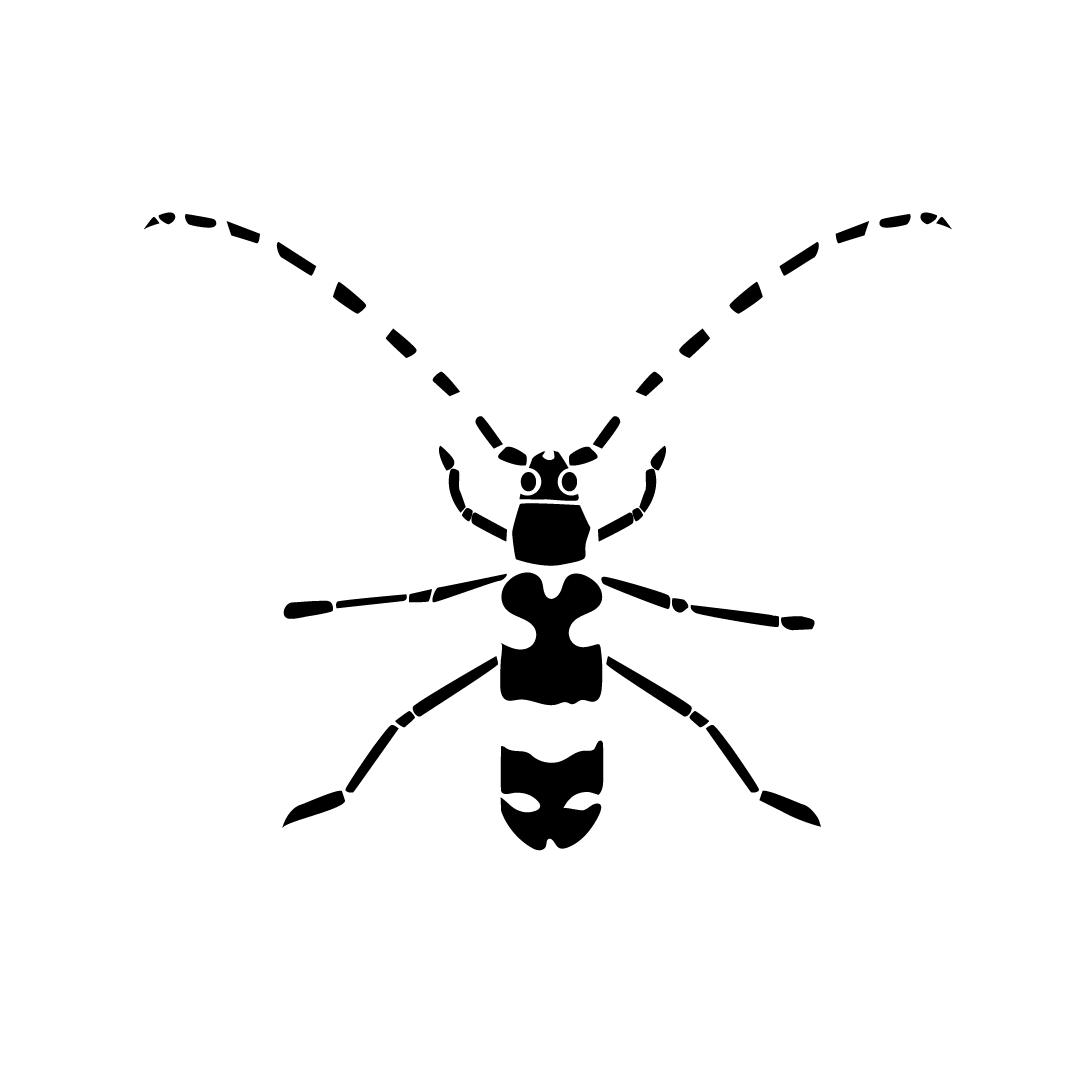 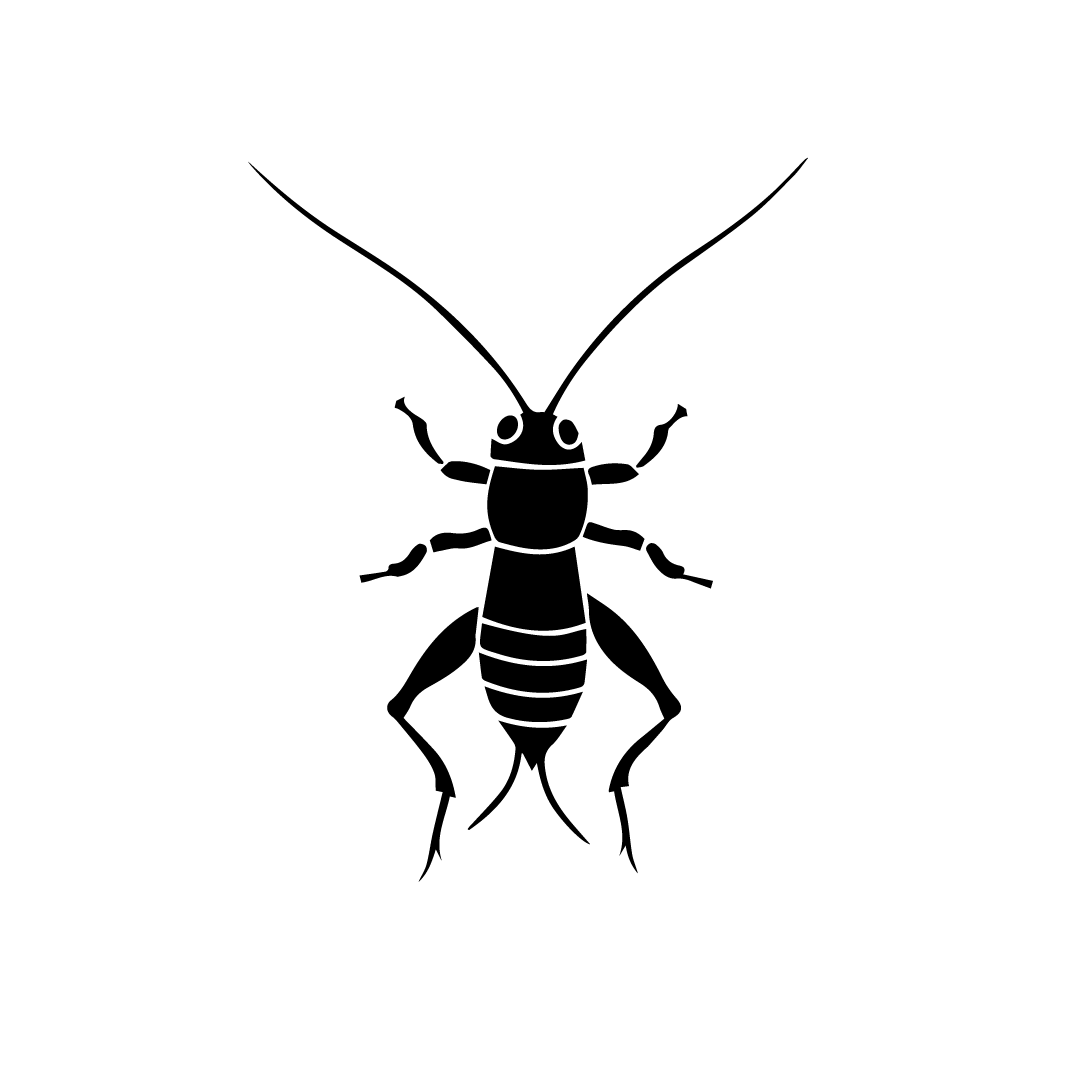